You will embody a fly, a spider, a bee or a human. Your mission thus is to survive or to "slap the fly" !
You can play solo or multiplayer online. You have several characters to choose. You can choose either humans or insects.
The goal for humans is kicking each insect 3 times before the end of the game. If humans manage to hit three times every insect before the end of the game, they will win. If not, insects will win.

There are 3 humans skins and 4 Insects : fly, bee, spider and rat. Each of these characters has specific skills. Each of the humans has a secondary weapon. Each of the insects have particularities : The fly and the bee can fly, the spider can move weaving webs, the rat can bite humans.

Players will have the possibility to create their own insect. There are various options like head, body, sting…

Various objects will spawn during each game : the mouse trap, the lamp fly swatter, the x ray glasses and the firethrower. Each of this weapons will help humans to kill Insects.

You can interact with several elements of the map such as windows, doors, PNJ’s to add more fun to the game.

The game is in alpha version. 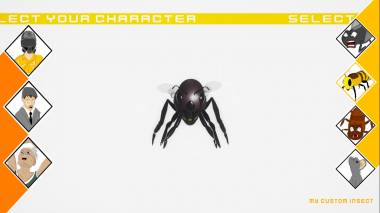 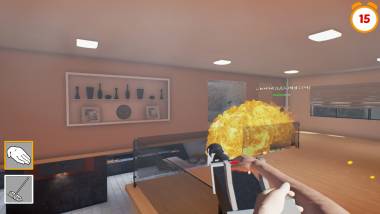 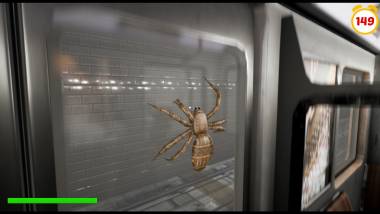 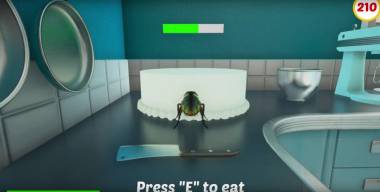 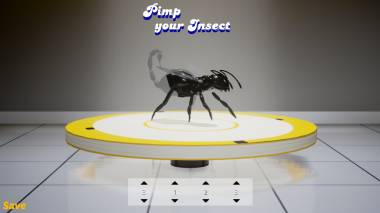 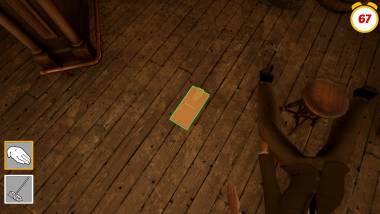 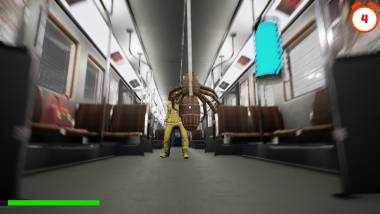 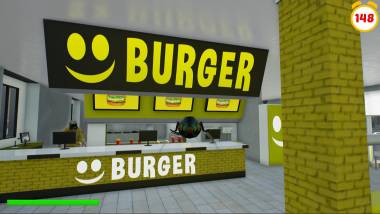 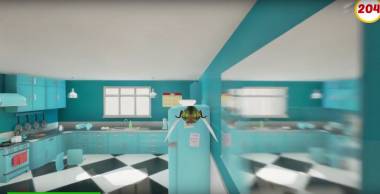