10 Facts about Roblox That Will Surprise You 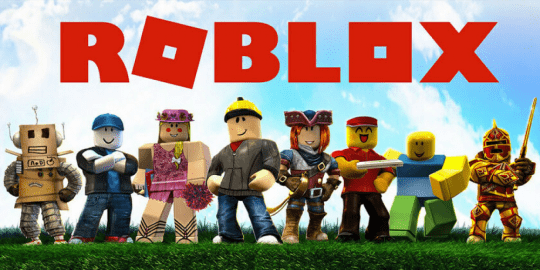 Roblox is a free and open-ended massively multiplayer online game where players can create their own games and play the games created by the community. It brings friends and family together. Here is 10 facts about Roblox:

The game is one of the most popular online games ever on the internet. You can create your own adventure world or you can play in a world created by someone else. Roblox is a really fun game that is so popular among children and teenagers.