Top 5 Alternatives to Fortnite That You Need to Try Now 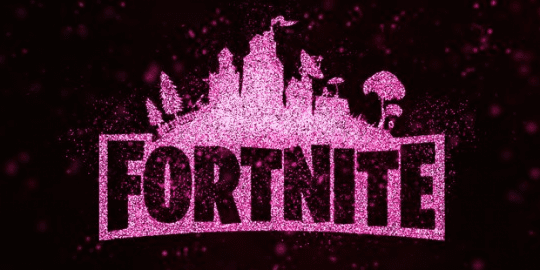 The world of gaming is always evolving, and with the rise of new games, some old classics have been left in the dust. One such game is Fortnite, a third-person shooter battle royale game that gained immense popularity in 2017. While many gamers still love this game, there are many alternatives out there that are worth trying. Here are five of the best alternative games to Fortnite: 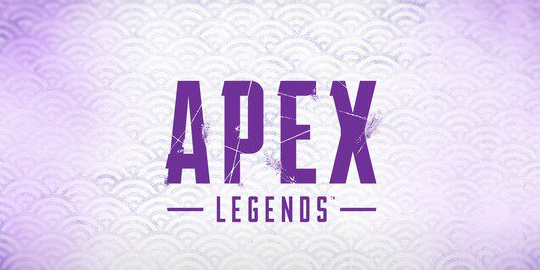 Apex Legends is an online multiplayer shooter set in a science-fiction universe where teams of three compete against each other. The game has characters known as “Legends,” who each have their own unique abilities and styles of play. The map is also filled with loot that players can use to gain an edge over their opponents. Apex Legends has a deep and engaging storyline but still keeps the fast-paced action that Fortnite players love. 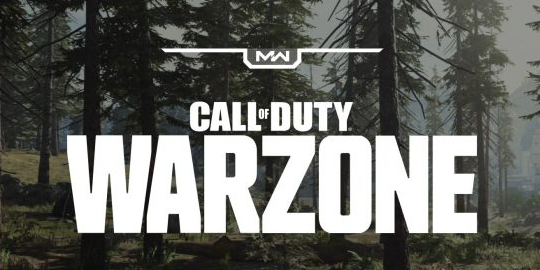 Call of Duty: Warzone is a battle royale shooter set in the classic Call of Duty universe. Players drop into Verdansk, a sprawling cityscape filled with enemies and objectives to complete. Like Apex Legends, Call of Duty: Warzone features characters known as “Operators” who have special skills that players can use to their advantage on the battlefield. It also features an extensive progression system for weapons and equipment, which adds another layer of depth to its gameplay. 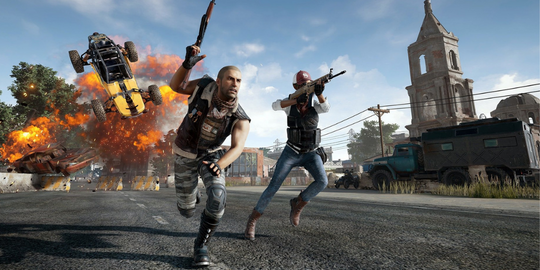 PlayerUnknown’s Battleground (PUBG) is one of the oldest battle royale games around and still has a dedicated community behind it today. Players drop onto a large island where they must scavenge for weapons, vehicles, and resources while fighting off enemies on their way to becoming victory winners. Players can choose from multiple maps with varying environments ranging from deserts to snow-covered mountains and lush jungles, which adds variety to each match you play. 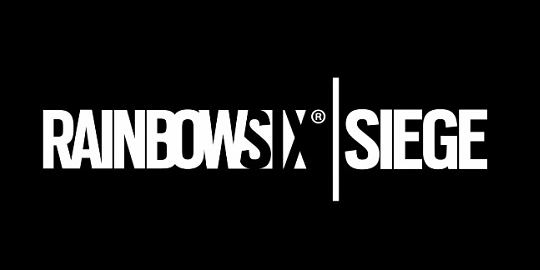 Rainbow Six Siege is an intense tactical shooter where two teams face off against each other in close combat situations inside destructible environments called “Operations” or “Sieges.”  Players select from dozens of different Operators from various countries around the world who all have unique gadgets and weapons at their disposal, which gives them advantages over their opponents during heated battles for control points or hostage rescue missions. This game offers incredible strategic depth compared to most battle royale shooters like Fortnite, so be sure to give it a try if you want something more realistic than your typical run-in gun experience. 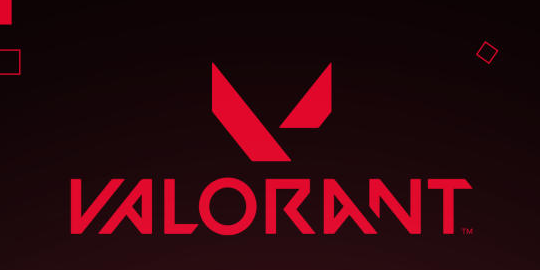 Valorant is Riot Games' take on the tactical shooter genre featuring intense team-based gameplay with unique characters called Agents who have unique abilities like wall hacks, teleporting, or setting traps. Players must work together as they attempt to capture objectives while fending off enemy attacks in order to emerge victorious at end of every round. Valorant strikes the perfect balance between being fast-paced enough for those wanting action but also having enough strategic depth for those who want something more tactical than your typical shooter game.

No matter what type of gaming experience you're looking for, these five alternatives have something for everyone. So take some time out from playing Fortnite and check out one (or all!) of these great alternatives today.