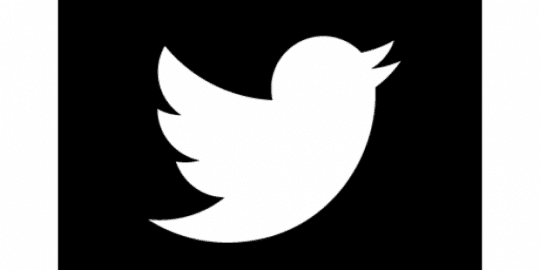 Last Friday, users of popular Twitter clients such as Tweetbot, Twitterrific, and Echofon were unable to log into their accounts or view their timelines. At first, it seemed to be a bug in the Twitter API, but it soon became clear that the company had deliberately limited access to third-party apps.

The statement didn’t provide much insight into why the company had limited access, but the move was likely an attempt to prevent users from accessing the service through third-party clients, which have become increasingly popular in recent years. While some users are happy to use Twitter’s official app, others prefer the feature-rich experiences of third-party clients.

Ultimately, the cause of the issue is still unclear, but it appears that Twitter has deliberately limited access to third-party clients. While it’s possible that the move was part of an effort to improve the overall user experience, it could also be a way to push users towards the company’s official app and an upcoming subscription service.