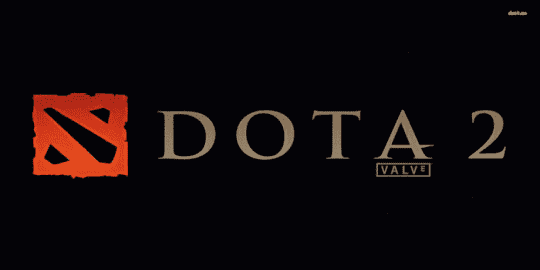 League of Legends and Dota 2 are two of the most popular games in the world. Both have their strengths and weaknesses. In this article, we will explore their similarities and differences.

Dota 2 items are based only on gold, while League items are based on gold and other items, for example, if you already have a mythic item, you cannot assemble another one. League of Legends items are more limited, while Dota 2 have more variety.

In League of Legends, Runes are a tool to improve and adjust your gameplay on your favorite characters and give them permanent boosts for the whole duration of the game. And in Dota 2, runes are temporary buffs that regularly spawn over river.