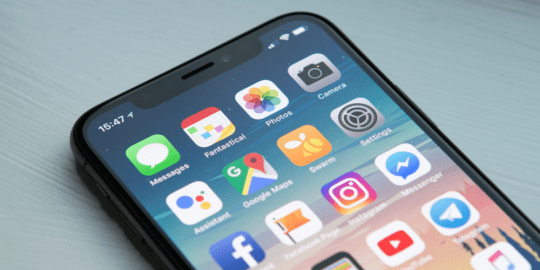 Apple announces new iPhone that will finally allow users to edit and unsend text messages. Corporation has just held its WWDC 2022 event, and the company's new iPhone devices and the imminent launch of iOS 16 were the stars of the show. Users can expect a substantial number of new customization features and functionality, and one of these new items is something that the community has been requesting for quite a long while now. Namely, all iPhone devices running the newly revealed iOS 16 operating system and the new version of Apple's official iMessage application will have the option of editing and unsending messages, as well as marking threads as "unread" for future reference.

These features will, of course, have some limitations in place to prevent potential abuse. Other, less palpable rumors suggest that Apple might be working on its own console. This isn't outright impossible, but it would make for an interesting change of pace for the company, as Apple hasn't had a strong gaming presence in decades at this point, which would make for a very steep hill to climb.