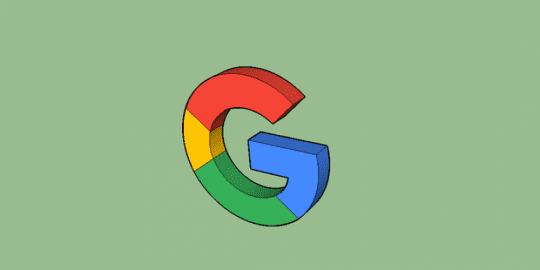 Was it easy to drive and navigate with your phone when you had Android Driving Mode Dashboard? If you enjoy it, these days may be the last for this happy union, as Google plans to ditch this mode in favor of advanced Google Maps navigation. Now, it may follow suit of Android Auto, the driving mode that was in the end discontinued.

Driving Mode is (or rather was?) a special dashboard for Android devices that provided quick access to the most demanded functions when in the car. The dashboard offered big, optimized icons for music, calls, messages, and, of course, the map. The chosen route was always displayed at the top of the screen. But this turned out to be far from the optimal driving experience.

What’s the reason to discontinue the Driving Mode? Probably it’s because it turned out to be superfluous for most drivers. The research shows that people prefer to navigate with Google Maps, as the app does not prevent voice commands from being heard and responded. So, instead of developing Driving Mode, Google will focus on making Maps easier to use while driving, adding functionality to voice commands.

Have you been using the standalone Driving Mode as a feature of Android? Or did you prefer launching Google Maps at once? Or maybe some third-party navigation software? Share your experience with us in the comments below if you please!