Kojima Keeps Us Guessing: What Does His Latest Tweet Reveal? 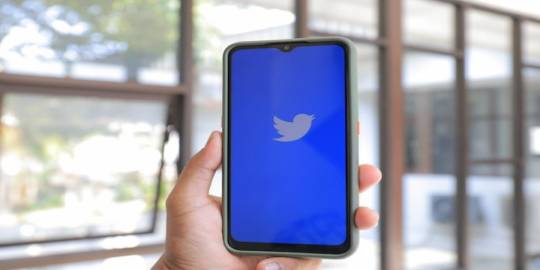 Hideo Kojima, the Japanese developer, has once again caught the attention of his adoring fans with a mysterious tweet. This announcement unleashed an abundance of opinions, most of which lean towards the possibility of the development of a sequel to his game Death Stranding. Of course, such guesswork does not end there, and it remains to be seen what Kojima truly has in store for his fans. Indeed, one could argue that there is no more captivating person in the world of international game-making.

On Wednesday, Hideo Kojima posted a tweet titled "the beginning of a new journey." Along with the tweet, Kojima included a black graphic that contained four logos. The first logo showed a compass with the phrase “Automated Public Assistance Company” written under it. The second logo was an illustration of a bridge, while the third featured the Kraken or some other type of sea creature. Last but not least, the fourth logo belonged to Kojima Productions, Hideo Kojima's company.

Almost as soon as Japanese creator Kojima posted the three logos on a black background, fans quickly started to develop theories that the logos would mark the start of a sequel to Death Stranding.

Reddit user Beawrtt expressed their enthusiasm for the director's work. In addition, Reddit user Tony C7 expressed amazement at the impact Kojima's logos had despite only containing a small amount of information and concluded, "... It's amazing how Kojima can release such a minimal amount of information and still have us on the edge of our seats."

What do you think is the meaning of Kojima’s enigmatic tweet? Are you eager to play Death Stranding 2? Share your thoughts in the comments below.