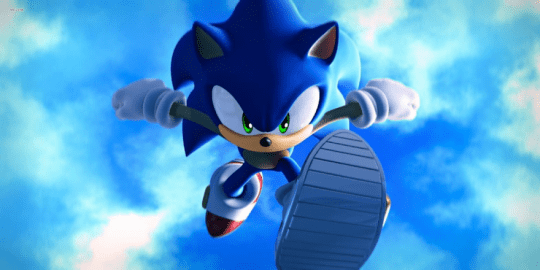 While fans debate whether Sonic Frontiers needs a delay, Sega plans to show off what's new for the speedy hedgehog in a gaming presentation.

Even after Sonic turned 30 last year, one of the earth's most famous hedgehogs has proven that he is still relevant to the gaming world. Many praised Sonic the Hedgehog 2 for embracing both the modern and classic versions of the character, proving that a movie adaptation of a video game can stay somewhat truthful to the source material. As well as movies, the Sonic franchise also has some upcoming games for fans to enjoy, such as Sonic Origins and Sonic.

The remastered Sonic Origins is by far the less controversial of the upcoming Sonic titles. A compilation of the original Sonic the Hedgehog, Sonic the Hedgehog 2, Sonic 3, and Knuckles, anyone wanting to relive the classic Sonic experience can do so in a couple of weeks' time when Sonic Origins releases. Sonic Frontiers is a more ambitious project, giving the blue hedgehog a modern experience with enhanced graphics and an open world to run around in. Both games initially saw a lot of hype from Sonic fans, being revealed at the Sonic Central event back in 2021 alongside a remaster of Sonic Colors.

While Sonic Frontiers has since seen a lot of backlashes, including some fans even wishing for the game to be delayed, Sonic Central this year is likely looking to create some hype for the franchise even with negativity currently circling it. It isn't stated how long this new Sonic Central event will be, but it is unlikely to run anywhere nearly as long as the Xbox and Bethesda Games Showcase or any similar event. Last year's Sonic Central was under 15 minutes, and fans aren't currently expecting this year's event to go on for too much longer than that. Fans will be able to find out the length at 9 AM on June 7, which is when Sonic Central will take place this year.