Pokémon GO is a mobile game developed by Niantic, Inc. and The Pokémon Company. It was released in July 2016 for iOS and Android devices. It is a free game that has been downloaded more than 500 million times. Download Pokémon GO and experience a whole new reality.

The game is a variation of the augmented reality mobile game Ingress. Players of Pokémon GO use a device's GPS and camera to capture, battle, and train virtual creatures called Pokémon as they appear on the screen. The game is designed to encourage players to explore the real world and has been cited as an example of augmented reality.

The game features a map of the real world that is superimposed with the game's virtual world (including Pokémon, creatures, and landmarks like mountains and buildings). The player starts at a designated location and travels to different locations to capture different types of creatures.

Players can play the game for hours without running out of things to do. Each Pokémon is unique, so players can always find a new one to catch. Players have to physically walk around to play the game, so they can take in the world around them.

Pokémon GO is a great game that is enjoyable for players of all ages. The game is very addictive, and players will be hooked from the first time they play. It is a very simple game, but it is easy to play and hard to put down. 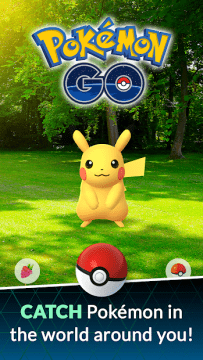 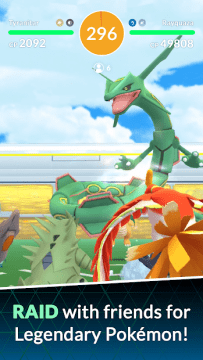 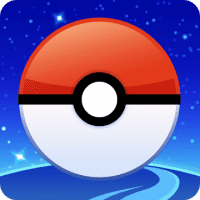